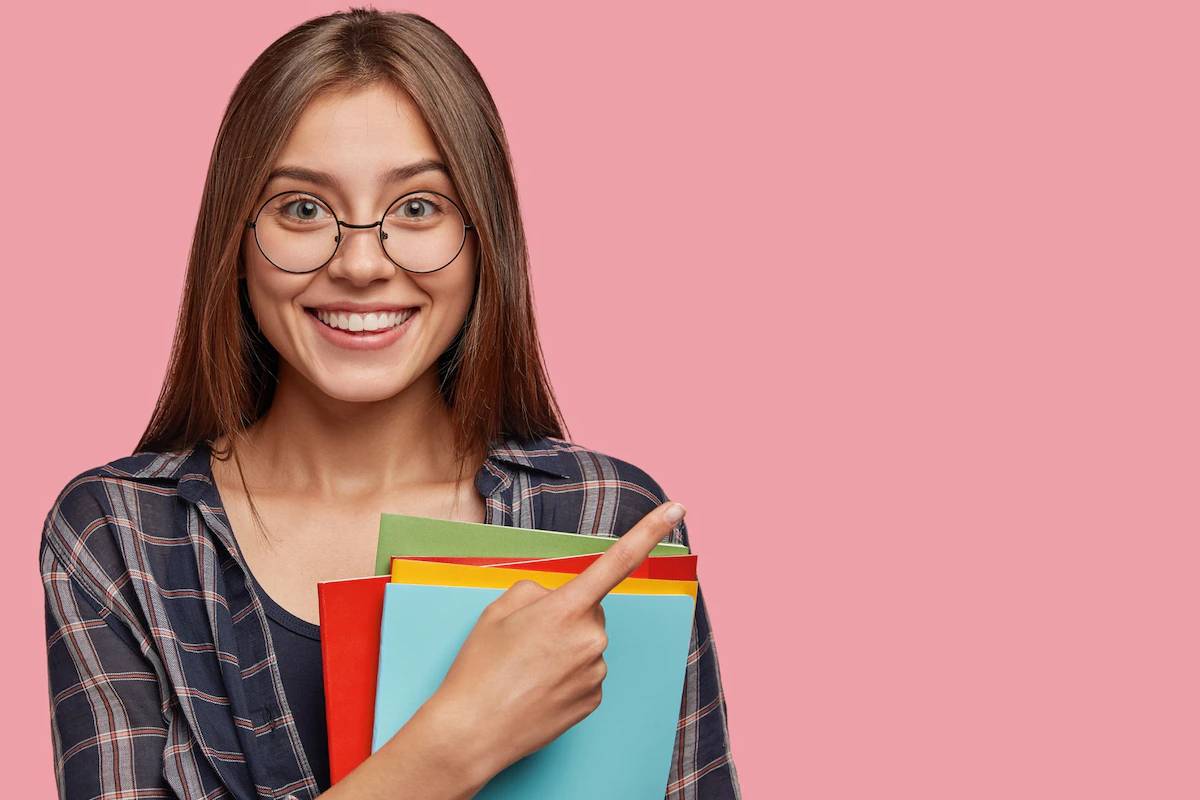 Did you know that the average temperature in France is around 77 to 86 °F in July and August? Imagine spending your summer holiday there. Sounds like a dream, right? Well, it’s not just your imagination. You can actually make your dream come true by studying in France this summer. There are so many great reasons to study abroad. It’s an excellent opportunity to grow personally and academically while seeing a new part of the world. If you’re considering a summer program in France, keep reading for 5 great reasons to do so.

You’ll learn the language of one of the most popular tourist destinations in the world!

France is a popular tourist destination for people from all over the world. In fact, over 78 million people visited France in 2017 alone! If you’ve ever visited Paris or other areas of the country, you’ll know that the French people are well-known for their love of speaking French. And when we say speaking, we mean really speaking – not just knowing a few phrases. You can actually get by with English in Paris and other major cities. However, learning French as an English speaker can offer you a huge advantage in your travels. The summer programs in paris or in France will give you the opportunity to immerse yourself in the language, culture, and people of the country. While studying in France, you’ll have the chance to interact with locals and other students. You’ll be able to ask questions, enjoy conversations, and even ask directions. You may make some mistakes, but that’s normal! The important thing is to keep trying and learning. You will eventually become more comfortable chatting in French.

Everyone knows France for its food

French food is famous the world over. It is often considered the most important aspect of French culture. So, while you will certainly indulge in some incredible cuisine while studying in France, you’ll also have the opportunity to try other types of food. For example, you may have the chance to try galettes and crêpes, a traditional Brittany dish. But you’ll also be able to head to a traditional Italian restaurant, or try Indian dishes in a cozy little place owned by a family, or even travel to Greece during dinner, thanks to authentic food!

You won’t have time to get bored

There is so much to see and do while in France! While you are studying there, you’ll most likely be staying in a city. While you’ll be studying at a French university, you’ll also have a lot of free time to explore the city – and, who knows, maybe even travel to some nearby destinations. Most of the major French cities have a wide variety of museums and other cultural attractions. Paris, for example, is home to the Musée d’Orsay, which features work by artists such as Monet, Cézanne, and Van Gogh. Or you can visit the Musée du Louvre, the world’s most visited museum and home to works by artists such as Leonardo da Vinci and Auguste Rodin.

It’s a great way to develop some lifelong friendships

Your fellow study abroad participants will be your new companions during your trip. Hopefully, you’ll make some lifelong friends while studying abroad in France. Some of these friendships may actually stretch across cultural lines. And it will also be a great way for you to network on an international level!